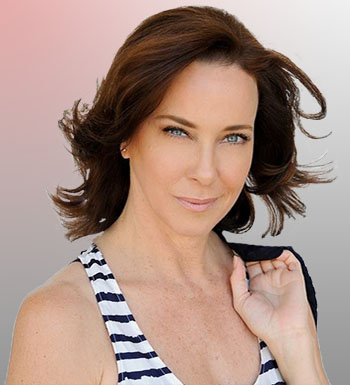 Clarissa Burt is an award-winning international media personality/producer/director, writer, author, and public speaker and supermodel. With hundreds of television and film credits to her name, this Who’s Who of International and American Women brings over 30 years of entertainment industry experience in both International and American markets. Her Brainchild, In the Limelight multi-media platform, is an online portal consisting of video/podcast/digital magazine providing educative, entertaining and empowering content showcasing the savvy entrepreneur. Her engaging interviews bring to the forefront their trials, tribulations, victories, and triumphs. Clarissa’s fun, light and witty style makes for great conversation and is thoroughly enjoyed by her listeners. Ms. Burt’s extensive international social work garnered her two private audiences with Pope John Paul II. As a women’s advocate and a leader of social change for a new standard of living, Clarissa was instrumental as Ambassador to the United States for the Walking Africa campaign that awarded African Women the Nobel Peace Prize in 2011. Clarissa is the first American to present at the Kremlin. She was recently awarded the Woman of Excellence award by the Women’s Economic Forum. 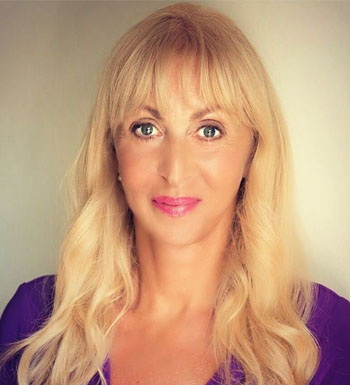 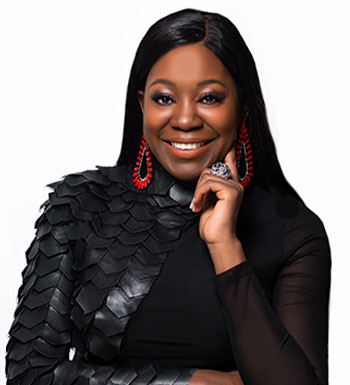 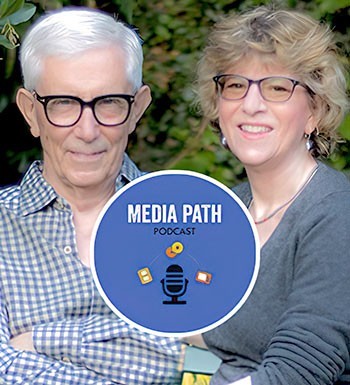 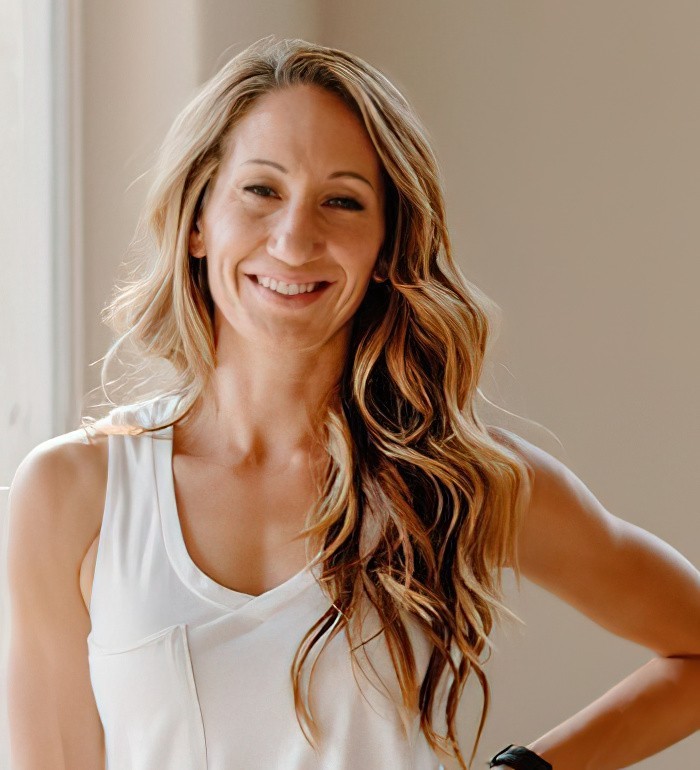 The She Builds Show
Monday + Thursday 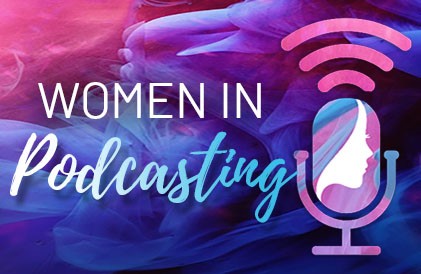 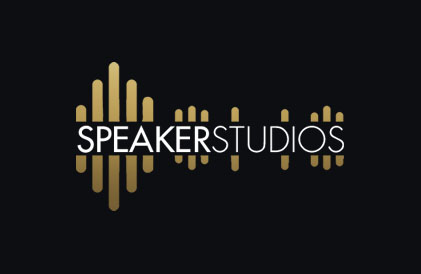 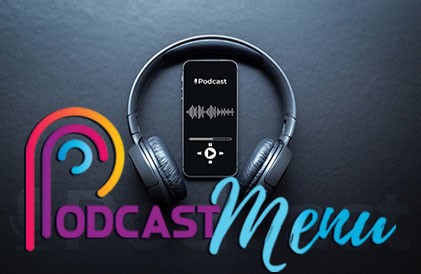 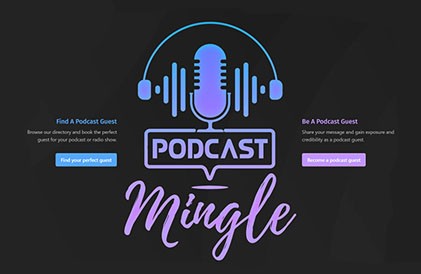 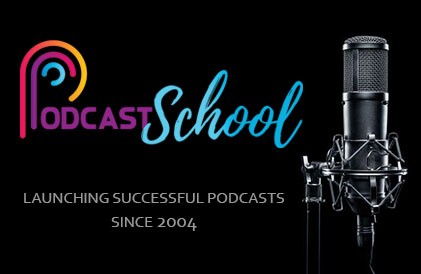